London Fire Brigade’s 999 Control Officers took a series of calls when smoke was seen billowing from the high profile site.

Part of a first-floor roof terrace under construction was damaged by fire and one man was treated at the scene.

Another fire in Elephant and Castle pic.twitter.com/pVBBB1EuZr

The brigade was called at 1144 and the fire was under control by 1214. Four fire engines and around 25 firefighters from Lambeth, Peckham, Shadwell and Brixton fire stations attended the scene.

The cause of the fire is under investigation.

Did you miss our previous article…
https://www.arizonasolarsociety.com/?p=292 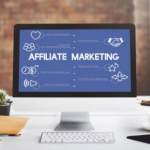 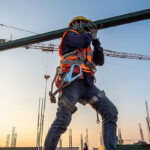 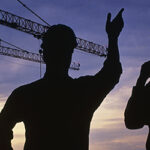 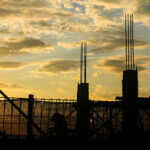 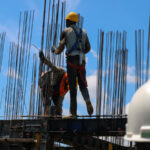